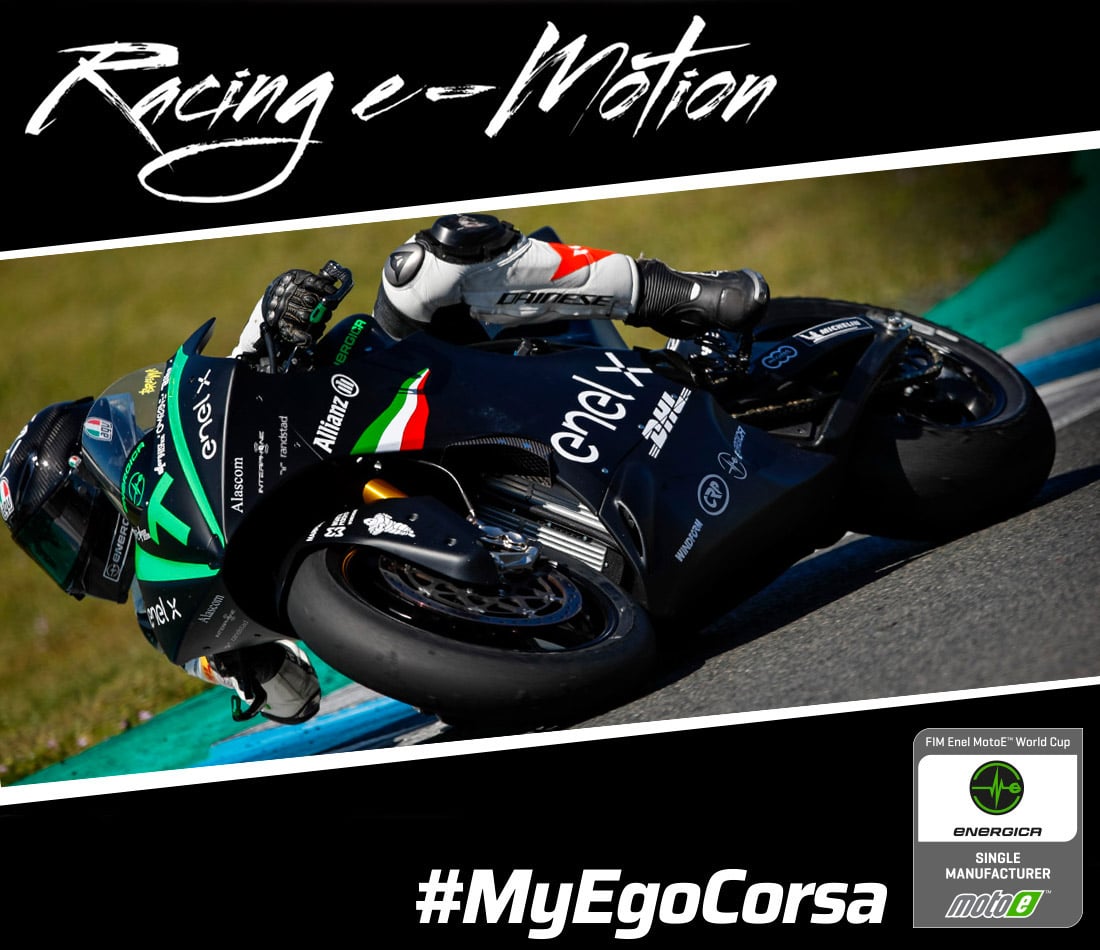 Get involved in the FIM Enel MotoE™ World Cup!

The FIM Enel MotoE™ World Cup has been the new addition to the MotoGP World Championship since 2019, an all-electric series powered by Energica, which has seen close racing and outstanding battles on some of the most iconic circuits in motorcycle racing. All 18 riders have fought corner after corner for the ultimate prize, with two world cup champions crowned so far in Matteo Ferrari (2019) and Jordi Torres (2020) and several individual race winners and podium finishers.

Energica was chosen by Dorna as the single manufacturer of the series for the new era of electric motorcycle racing and will maintain its role at least until the end of 2022, with the Ego Corsa machine being the absolute star of the show – a racing-oriented electric motorcycle capable of incredible performances and highly praised by the riders partaking the series.

With many of the current stars confirmed for 2021, there is plenty of excitement for the new season.

From race to road
These first two seasons of MotoE™ have helped Energica to create a huge amount of experience that is constantly being transferred to the road models. 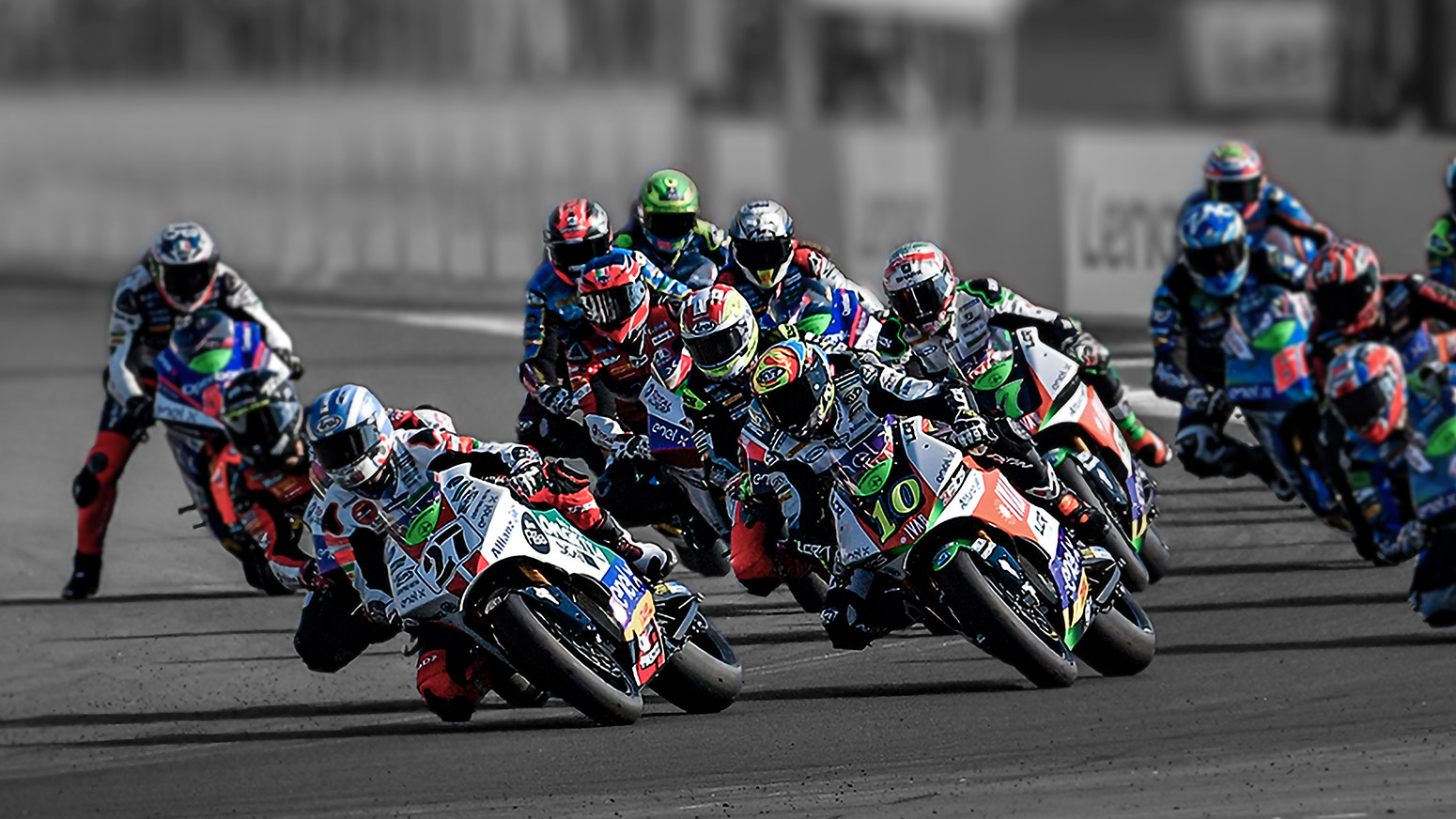 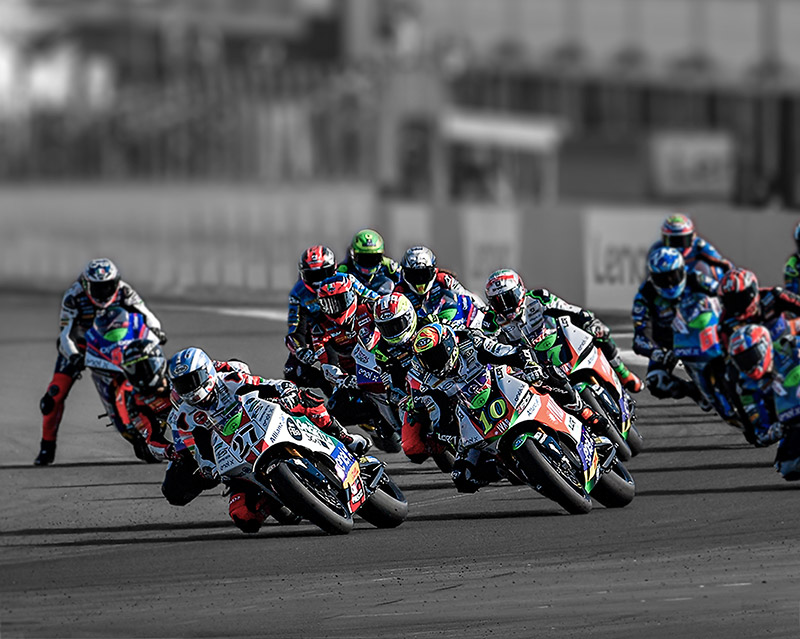 The Ego Corsa is the state-of-the-art electric racing motorcycle developed by Energica for the FIM Enel MotoE World Cup. It shares common ground with the road-going Ego, albeit with several racing-oriented modifications and equipment which make this bike a true masterpiece that has been praised by MotoE riders and media for its power and rideability.

“The Ego Corsa has convinced me that if the world turned its petrol taps off tomorrow, life really wouldn’t be so bad” Michael Neeves, MCN

“The official bike that gave birth to the new electric series. A true race bike, surprising with its performance” Edoardo Licciardello, Moto.it

“Overall, the Energica Ego Corsa is an impressive package, and it is easy to see why the MotoE races have been good racing, with close-fought battles all the way to the finish” Jensen Beeler, Asphalt and Rubber. 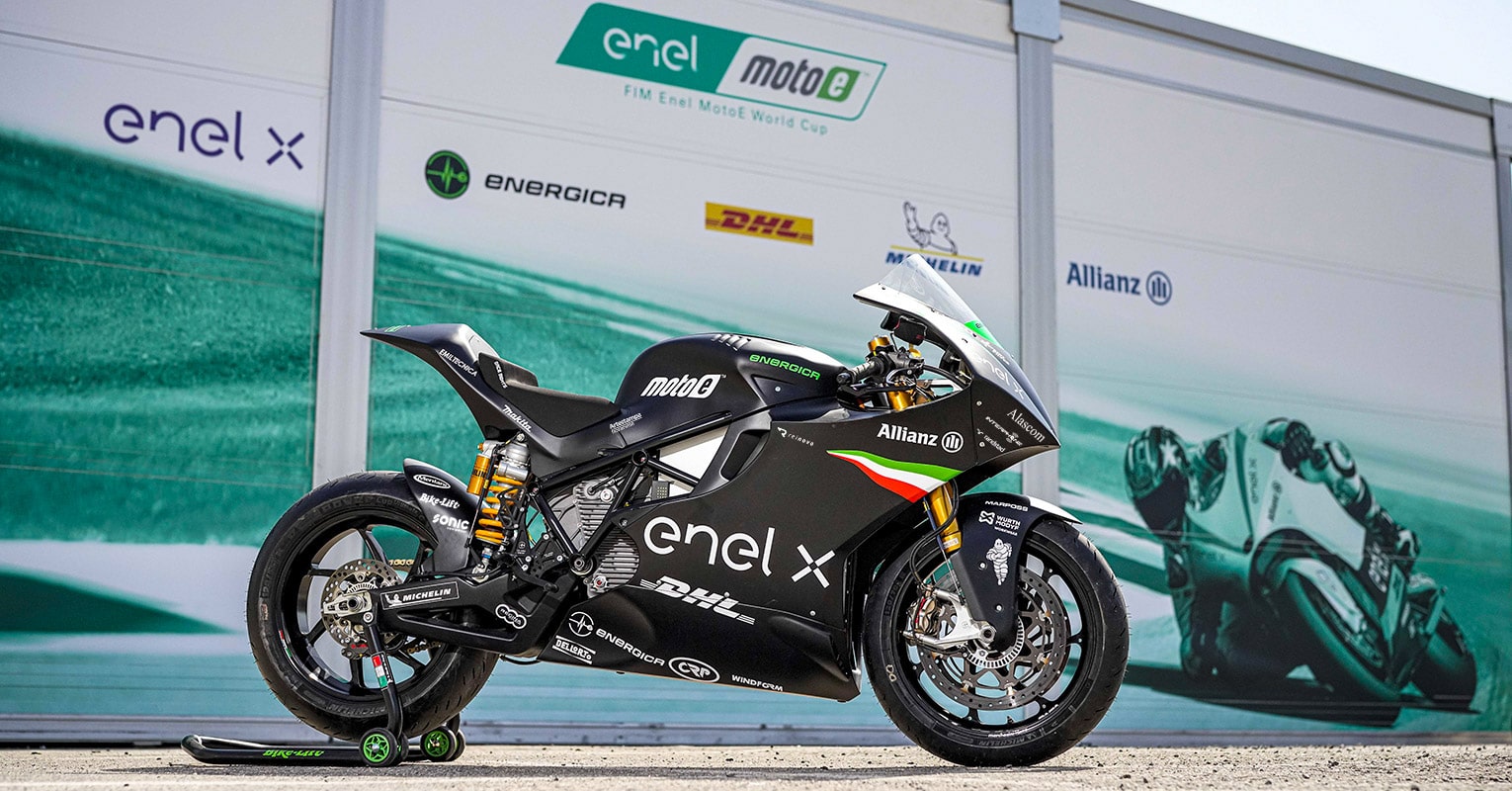 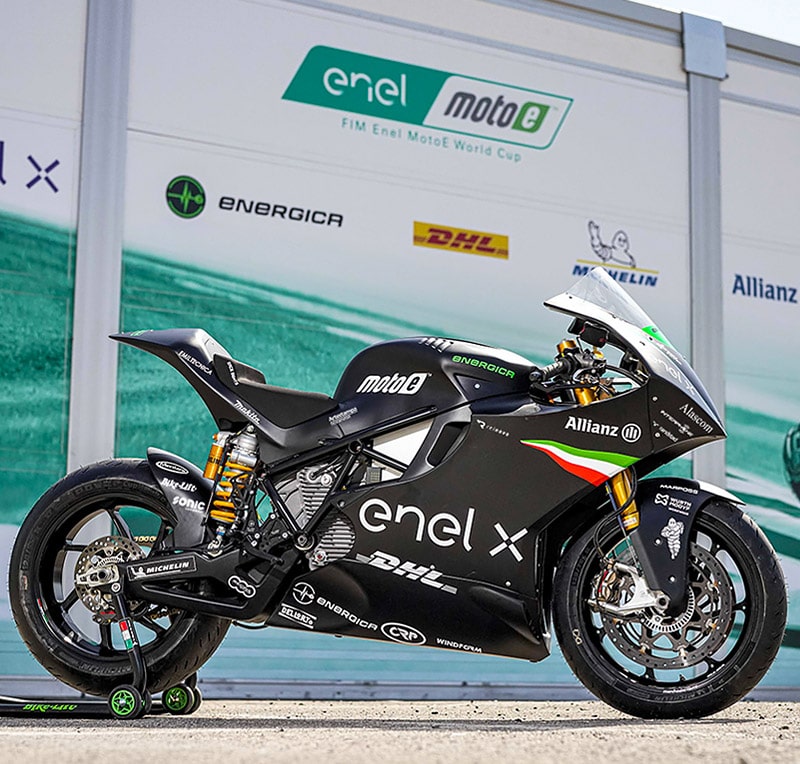 After an exciting 2020 campaign, all eyes are now on the 2021 FIM Enel MotoE™ World Cup, which is scheduled to get underway on May 2nd, 2021 at ‘Circuito de Jerez’ in Southern Spain. The provisional calendar for the upcoming season consists of six events overall, with the season finale being a doubleheader at Energica’s home track, the Misano World Circuit, on September 19th.

The new calendar comes with pleasant confirmations, like the aforementioned Jerez and Misano but also Le Mans – which made its MotoE debut in 2020 – as well as welcome returns like Austria’s Red Bull Ring and exciting ‘debutants’ like the Circuit de Catalunya (Montmeló) and Assen’s TT Circuit, the ““Cathedral of Motorsport”.

The first five events will all feature three free practice session, which will allow all MotoE riders to have more track-time in order to find the perfect set-up for their Energica Ego Corsa machines and get ready for Saturday’s E-Pole and Sunday’s race. 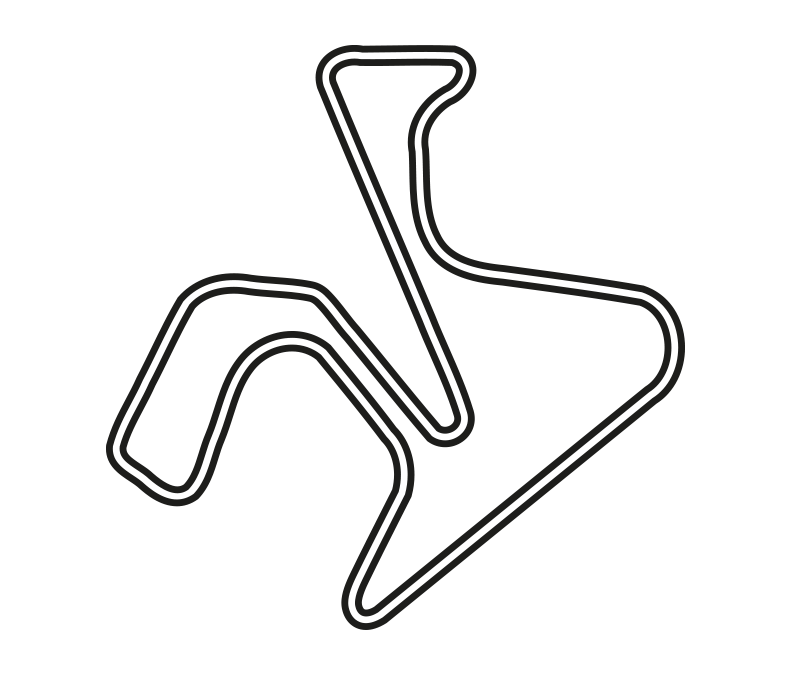 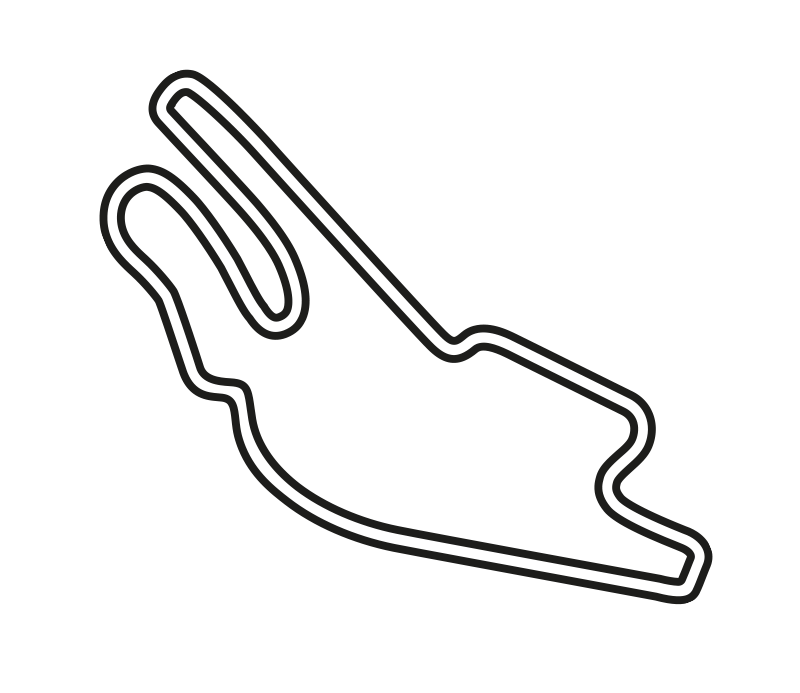 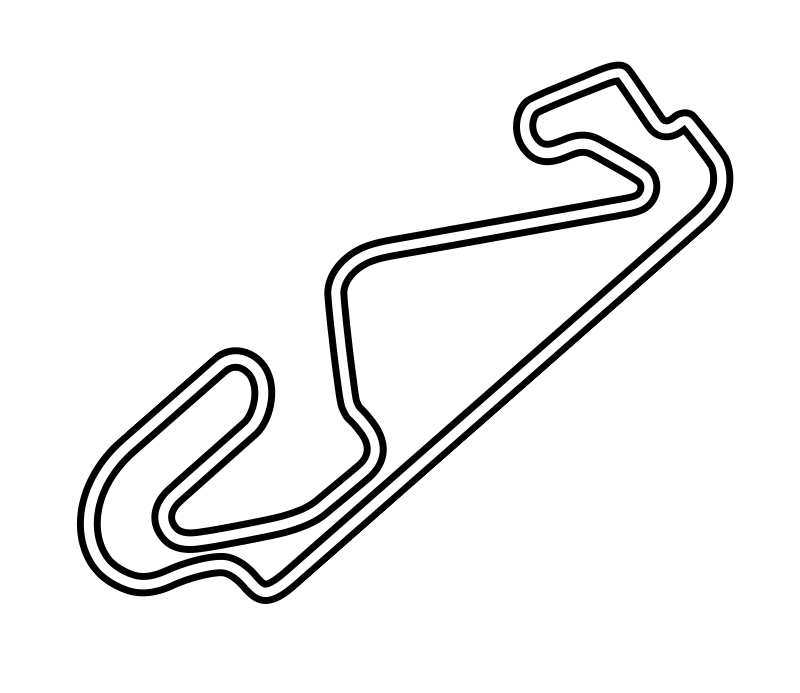 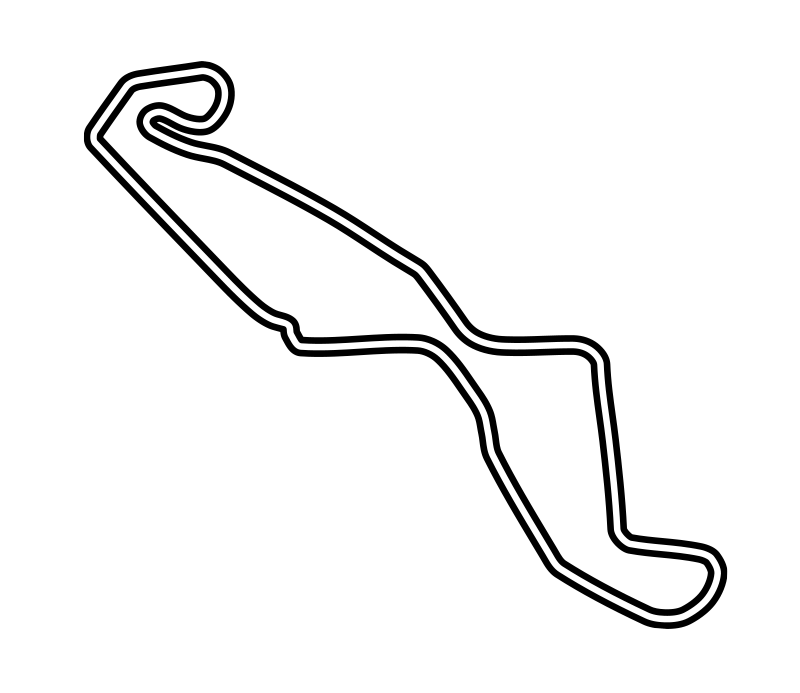 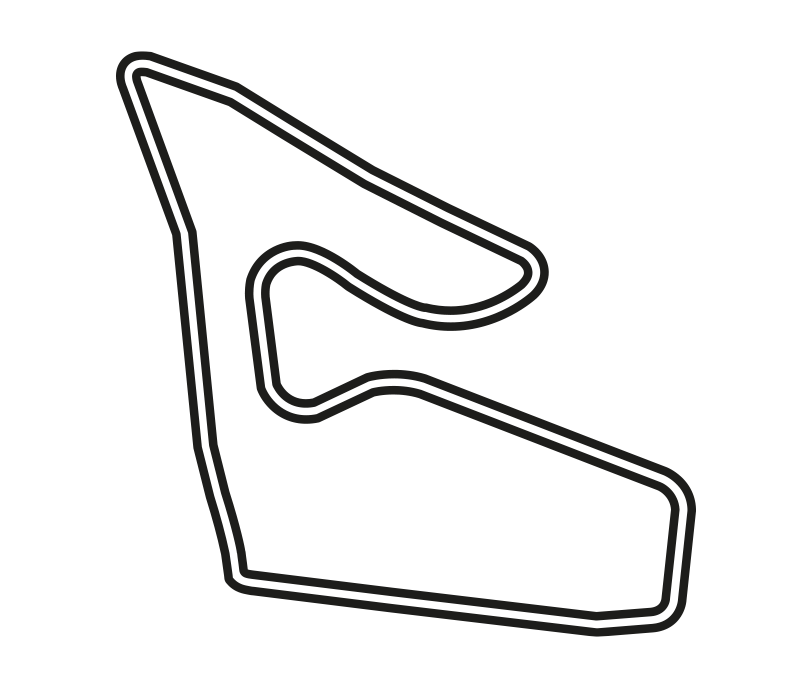 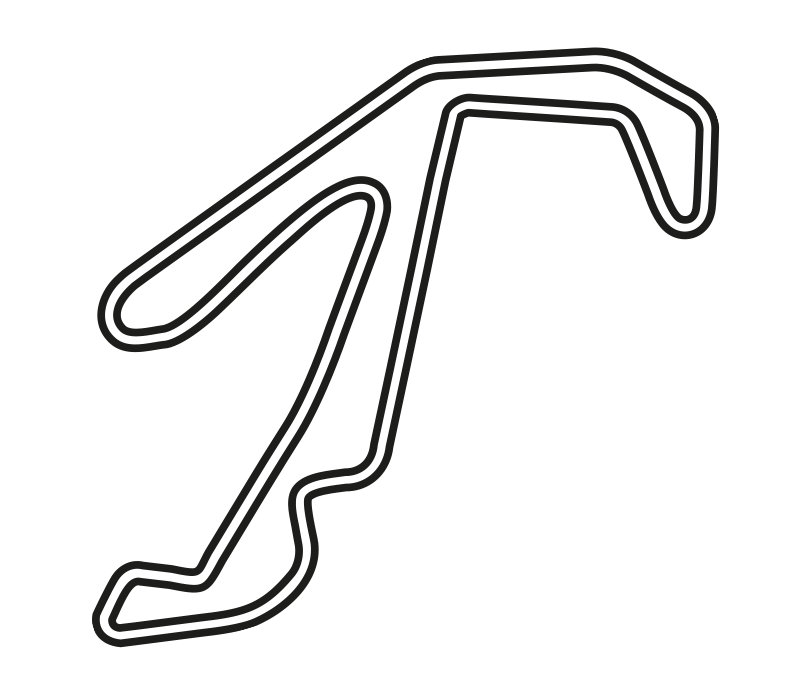